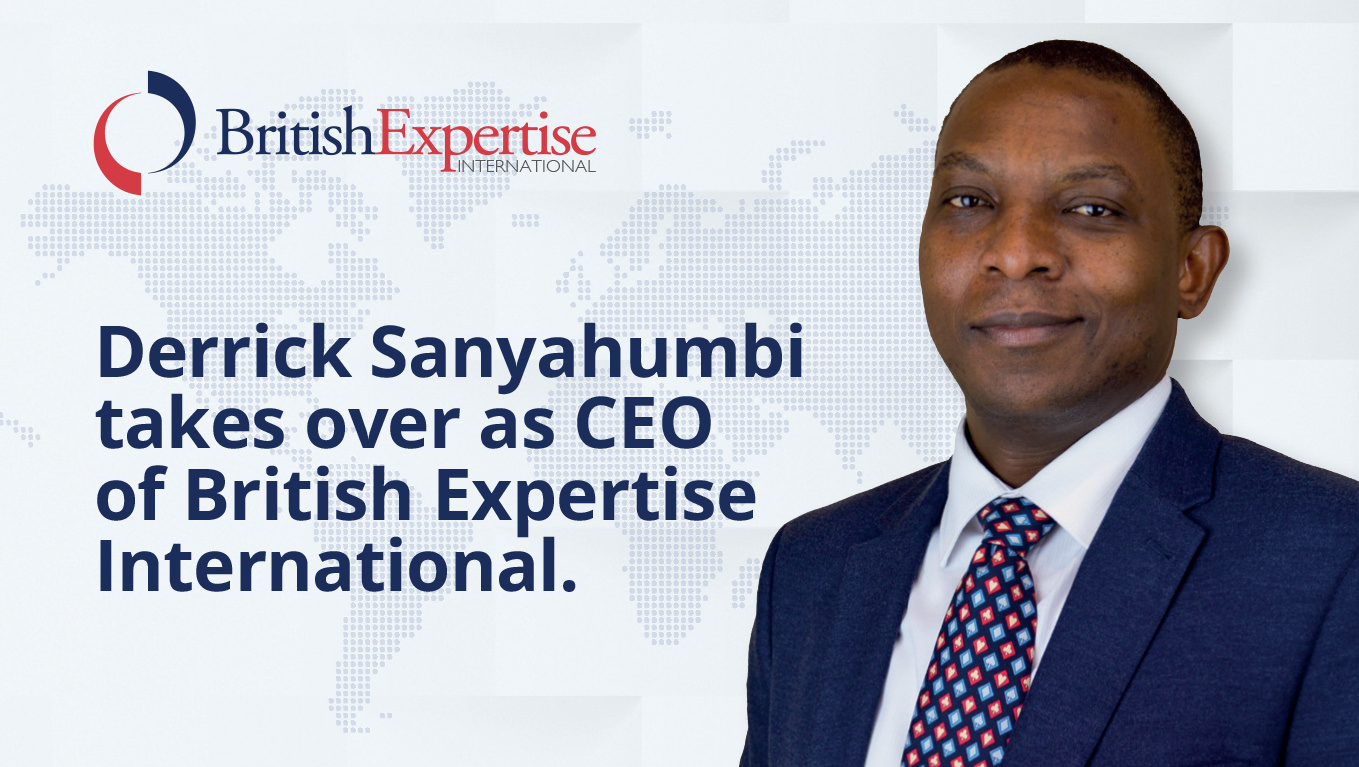 Derrick Sanyahumbi takes over as CEO of British Expertise International

British Expertise International (BEI), a Strategy International Group company is delighted to announce the appointment of Derrick Sanyahumbi as its new Chief Executive Officer from January 2021 and to heartily congratulate current CEO, Tom Cargill on his appointment as CEO of Wilton Park, an executive agency of the Foreign Commonwealth and Development Office.

“I am delighted to be picking up the reins from Tom and leading BEI in its next chapter. I take over a great team that has successfully generated more value for our members and built more effective connectivity between UK government, business and key networks in critical areas of international engagement, notably trade and international development as well as foreign policy.”

BEI will continue to execute its growth strategy, led by Derrick with support from Campbell Keir, Senior Advisor Infrastructure – previously Director Infrastructure and Energy at the UK Department for International Trade. Outgoing CEO Tom Cargill will continue to support and contribute to BEI’s strategic focus, as he joins BEI’s Advisory Group as Deputy Chair as well as continuing as non-executive chair of the British Foreign Policy Group (BFPG), Strategy International’s foreign policy and trade policy research group. With this great depth of experience and leadership in both infrastructure and international development, the team will continue to build on BEI’s support to its members and key partners in driving UK expertise internationally and delivering trade growth. Looking ahead, BEI will be looking to further enhance its partnerships with the UK & foreign governments in support of improved markets access and opportunities for UK exporters of infrastructure, capacity building and international development.

Derrick Sanyahumbi brings extensive experience of working in southern Africa and Asia, having worked for the UN, the World Bank’s International Finance Cooperation (IFC), and the Netherlands Development Agency, SNV, on private sector development related programmes. Prior to this he built a successful career over 15 years in the Southern African tobacco industry. After moving to the UK in 2014 he first worked for Palladium in training, marketing and communications before moving to BEI in 2017 as Director of International Development and more recently COO. Derrick’s expertise combines real world experience of the practicalities of operating in developing countries with a sound understanding of the UK and international private sector, and the policies and operations of government and multilateral organisations.

Along with other parts of the Strategy International group BEI is actively involved in the current critical national effort in defining and executing a successful post-Brexit, post-Covid strategy for the UK.

Outgoing CEO, Tom Cargill said, “Derrick brings great experience and drive to this role and I firmly believe BEI will continue to grow from strength to strength in his capable hands. I am delighted to have the opportunity to continue supporting BEI’s work in an advisory role as Deputy Chair of the BEI’s Advisory Group”

Peter O’Kane, BEI Chairman said, “Derrick has worked at the top of a great team for two years in materially developing and enhancing BEI’s customer value proposition. He is the ideal candidate to now build success for BEI’s expanding membership and for it to make a major contribution to achieving trade success for post-Brexit Britain. We thank Tom for his great contribution, wish him all the best and look forward to working with him at Wilton Park ”.

BEI and Wilton Park will look to develop new partnerships to build more effective national industry-Government collaboration strengthening the UK’s place in the world and in this way continue to underline the very productive relationship between BEI, its members and government. 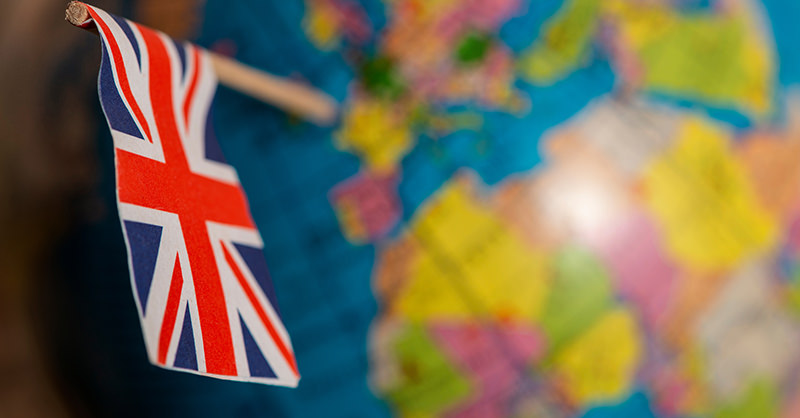 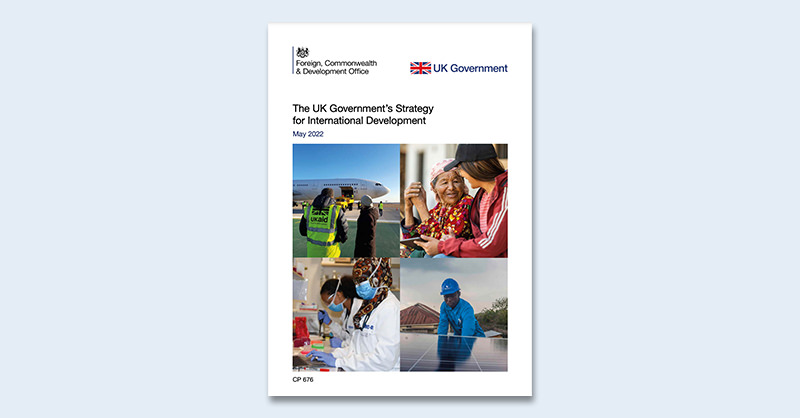 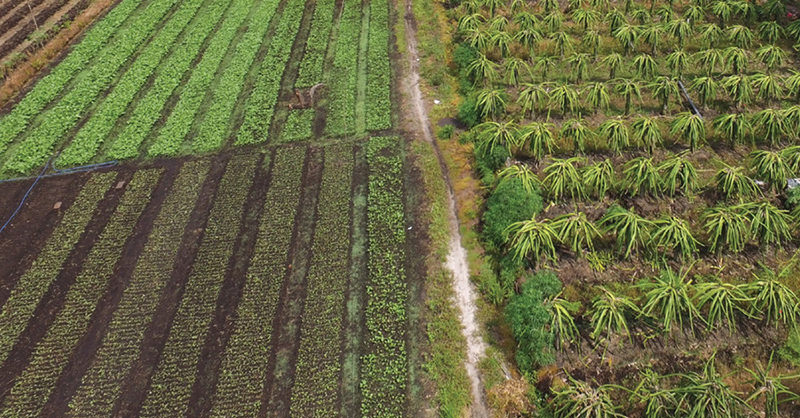 Sign up to receive our weekly update, including a full programme of events, every Friday
Thank you! Your submission has been received!
Oops! Something went wrong while submitting the form.
Working in partnership with