Uzbekistan was one of only three countries in the Europe and Central Asia region that maintained economic growth in 2020. Reforms focusing on social and economic prosperity while reducing state-owned enterprises will provide future opportunities across many sectors for UK investors.
Time:
Time:
Location:
Non-Member Price:
Non-Member Price: 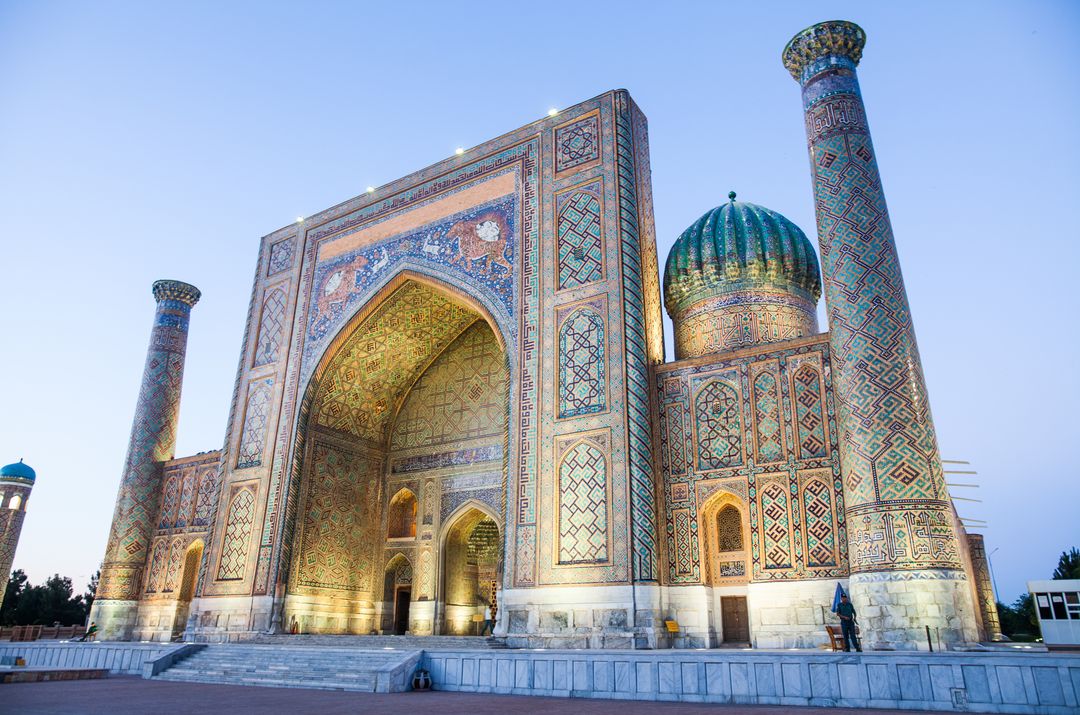 While the Covid-19 pandemic still adversely affected Uzbekistan, with nearly 1 million people falling below the poverty line last year, the country was one of only three countries in the Europe and Central Asia region that maintained economic growth in 2020. This can be attributed to the anti-crisis policy measures that have been taken by the Uzbek government to mitigate the consequences of the pandemic, as well as a wide-ranging programme of reforms supporting a transition to a market economy, which President Shavkat Mirziyoyev reconfirmed in 2021.

These reforms focus on increasing social and economic prosperity, through the privatisation of large state-owned enterprises, developing human capital, and improving healthcare and education services. Multilateral development organisations operating in Uzbekistan point to the need to ensure reform inclusivity and transparency, and there is a range of programmes operating in the country aimed at supporting the country’s progress.

The government’s drastic strategy to reduce state-owned enterprise by 75% was approved at the end of March this year and is being targeted for implementation in 2021-25. These large-scale fundamental reforms by the Uzbek government provide unique opportunities for British organisations and investors to establish operations in Uzbekistan, as they are well placed to benefit from the privatisation of state-owned enterprises and investment in developing human capital.

We will be joined by His Excellency Said Rustamov, Ambassador of the Republic of Uzbekistan in the United Kingdom, to give us an overview of the current political and economic climate in Uzbekistan.

Ravshanbek Duschanov, Head of Trade and Investment at the Embassy of the Republic of Uzbekistan to the United Kingdom, will proceed to give us more detail on some of the government’s forward planning, as well as an overview of some of the most interesting opportunities in the pipeline.

Oybek Elmuratov, Deputy Director of the Agency for Attracting Foreign Investments under the Ministry of Foreign Trade and Investment, Uzbekistan, will discuss the investment climate and highlight some interesting facts and figures from his government agency.

In addition, Head of Uzbekistan at the European Bank for Reconstruction and Development, Alkis Drakinos will share with us an overview of EBRD’s pipeline and plans in the country.

The panel will aim to answer as many questions as possible in the Q&A.

Join us to learn about opportunities for UK businesses in Uzbekistan, in sectors including Infrastructure, Engineering, Transport and Logistics, Education, Technology and Renewables.