Join us for a presentation of the World Bank Group’s 2022 Global Economic Prospects Report. Slowing Growth and Rising Risks is the broad outlook, but for more details join for this webinar.
Time:
Time:
Location:
Non-Member Price:
Non-Member Price: 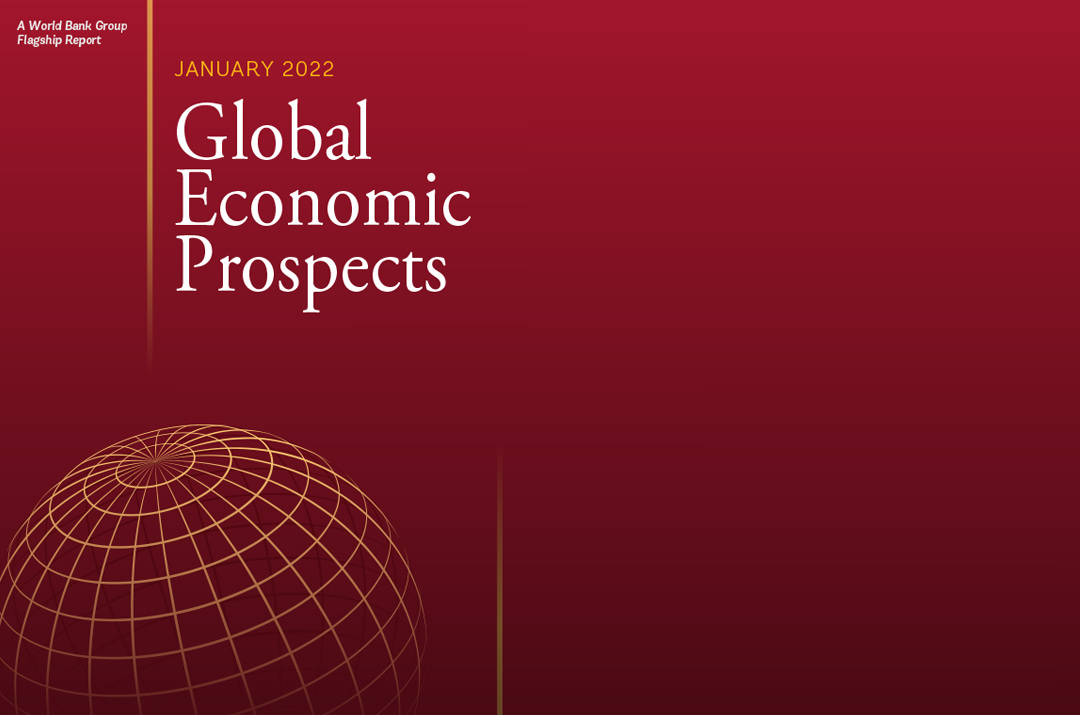 Slowing  Growth and Rising Risks – in summary this was the outlook presented in the  recent World Bank Group’s 2022 Global  Economic Prospects Report. The report is a World Bank Group flagship report  that examines global economic developments and prospects, with a special  focus on emerging market and developing economies. It’s issued twice a year, in  January and June. This latest edition, launched on 11th January,  has seen particularly strong stakeholder interest and media coverage.

In addition to the usual global economic outlook piece, the report  includes three thematic pieces on the lessons from past coordinated  debt restructuring agreements, the implications of the pandemic for global  inequality, and the causes and implications of commodity price cycles.

We  will hear from World Bank presenters including, Franziska Ohnsorge, Manager of  the Prospects Group in the Equitable Growth, Finance and Institutions (EFI)  Practice Group and Dana Vorisek, Senior Economist in the Chief Economist Office.

About  the Presenters:
‍

‍Franziska  Ohnsorge – Manager of the Prospects Group in the Equitable Growth, Finance and  Institutions (EFI) Practice Group at the World Bank. Prior to joining the  World Bank, Franziska Ohnsorge worked in the Office of the Chief Economist of  the European Bank for Reconstruction and Development on regional  surveillance, forecasting, and financial sector policy issues. She was  previously at the International Monetary Fund, covering a range of Asian,  European and Central Asian economies. She has published on a variety of  topics.

Dana  Vorisek -  Senior Economist, in the Chief Economist Office of the Equitable Growth,  Finance and Institutions (EFI) Global Practice. Previously, she was a Senior  Economist in the Prospects Group of EFI, where she was responsible for  macroeconomic surveillance of countries in Latin America and the Caribbean  and the Middle East and North Africa and was one of the lead authors of the flagship  Global Economic Prospects report. Earlier in her career, she managed  consulting engagements for the Economist Intelligence Unit. Her research and  policy work for the World Bank is on a range of topics, including  productivity, investment, inflation, and commodity price shocks.’

To find out about BEI Membership or for assistance with registration please email eg@britishexpertise.org