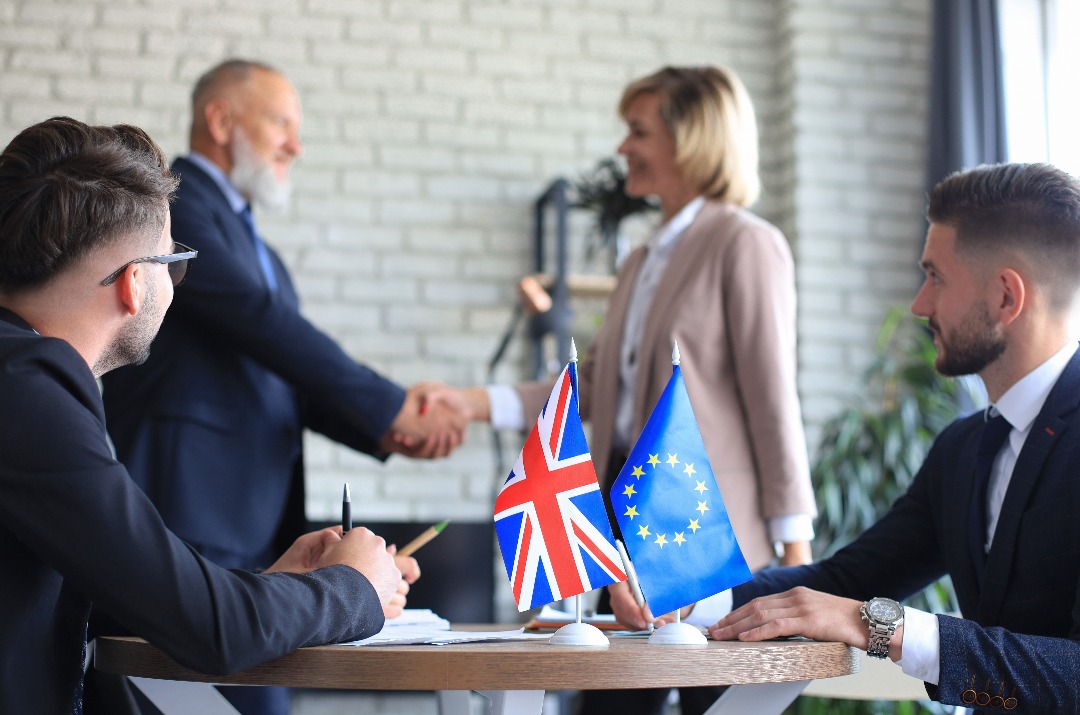 Foreign policy has proved a divisive and emotional issue in Britain, presenting a challenge for the Government in developing a unifying foreign policy strategy in the creation of a ‘Global Britain’.

We have invited The British Foreign Policy Group (BFPG) Director Sophia Gaston to join us for a presentation on British public attitudes to international affairs based on BFPG’s recent report on The UK’s Foreign Policy Tribes: Understanding Polarisation and Cohesion on International Affairs.

BFPG’s survey segmented the population into four distinctive groups, or tribes, of which the two largest groups are diametrically opposed and demonstrate the opposition between different groups of citizens’ foreign policy attitudes, while the centrist groups’ attitudes help identify important areas for convergence. Although the findings of the study reveal a polarised nation, it also shows how we can create pathways to unity, to which BFPG Director Sophia Gaston notes “It is important to give credence to both the gravity of the force underpinning this ‘pulling apart’, and the resilient foundation of commonality that endures amongst the British people”.

Join us for these insights from BFPG’s report and how to better understand the British public’s perceptions of and attitudes to foreign policy and how to build consensus going forward.