The Future of Aid

Development is dignity...or it is nothing, contends Jonathan Glennie author of the book “The Future of Aid-Global Public Investment”. He further adds, ‘Across the world, billions of people are struggling to get by in unequal and unsustainable societies, and international public finance, which should be part of the answer, is woefully deficient. Join us as Jonathan shares his insights on an aid system that he feels is ‘outdated and ineffective’
Time:
Time:
Location:
Non-Member Price:
Non-Member Price: 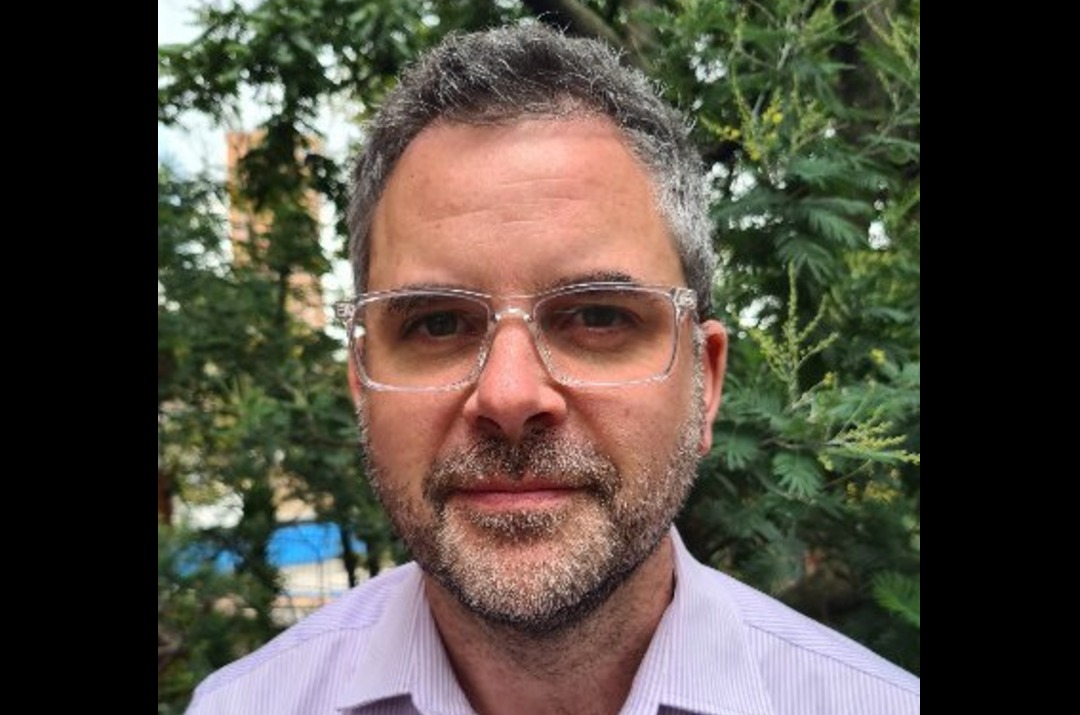 Join us for a conversation with Jonathan Glennie, an author and researcher with 20 year’s experience in international development. In his recent book “The Future of Aid” he argues that both the language and the theory of aid is outdated and there should be a new mentality driven by five paradigm shifts.

The approach he lays out is labelled the Global Public Investment approach and proposes five paradigm shifts to the way that we think about the money that governments spend on global issues. These paradigm shifts focus on five issues, Ambition, Function, Geography, Governance and Narrative.

Shift 1 looks to shift the Ambition of Global Aid, shifting from aiming to reducing poverty to reducing inequality. He argues that by focusing only on the bottom line it allows a job to be ticked off when only the lowest standards are met, by tackling inequality in more in line with the SDGs and will allow a greater convergence of global living standards.

Shift 2 looks at the function of aid. By shifting away from countries giving aid to fill in financial gaps and towards the Global Public Investment approach countries will continue to overcome poverty traps and promote global benefits even if under previous models they would be considered “graduated” from aid.

Shift 3. A shift from north-south to universal aid giving. By moving away from a system in which richer countries give to poorer countries but rather all countries contribute to a global budget according to ability to and then all countries receive according to need, this will change the way that decisions about aid are made and create new and different partnerships with difference balances of power.

Shift 4. Shift from closed to accountable by moving away from an ad hoc model and towards a globally democratic, we will better be able to respond to geopolitics and civil society.

Shift 5. Shift from charity to investment. While traditionally aid has been seen as charity, global public investment should be seen as an obligation and investors should not only see but expect a return on their investment albeit not financial but rather on social and environmental impacts.

While these concepts were first presented a decade ago, COVID-19 has shown that policy proposals that are not radical and ambitious and missing the unique lessons that the crisis has taught us. That we need a global public that we all need to contribute to and that we term those outside our national borders as no different to those within. Jonathan will present on his paper and then we will open up for a question and answer session to discuss the future of aid more generally and how Jonathan’s ideas can be co-opted into those that work in the private sector.