Join us for a virtual deep-dive on infrastructure opportunities in Senegal. There are current opportunities for UK expertise on roads (toll roads, bridges), rail, and port development. There is a need for solar and wind renewable energy development for energy security and to increase grid stability at a national level.
Time:
Location:
Non-Member Price:
Non-Member Price: 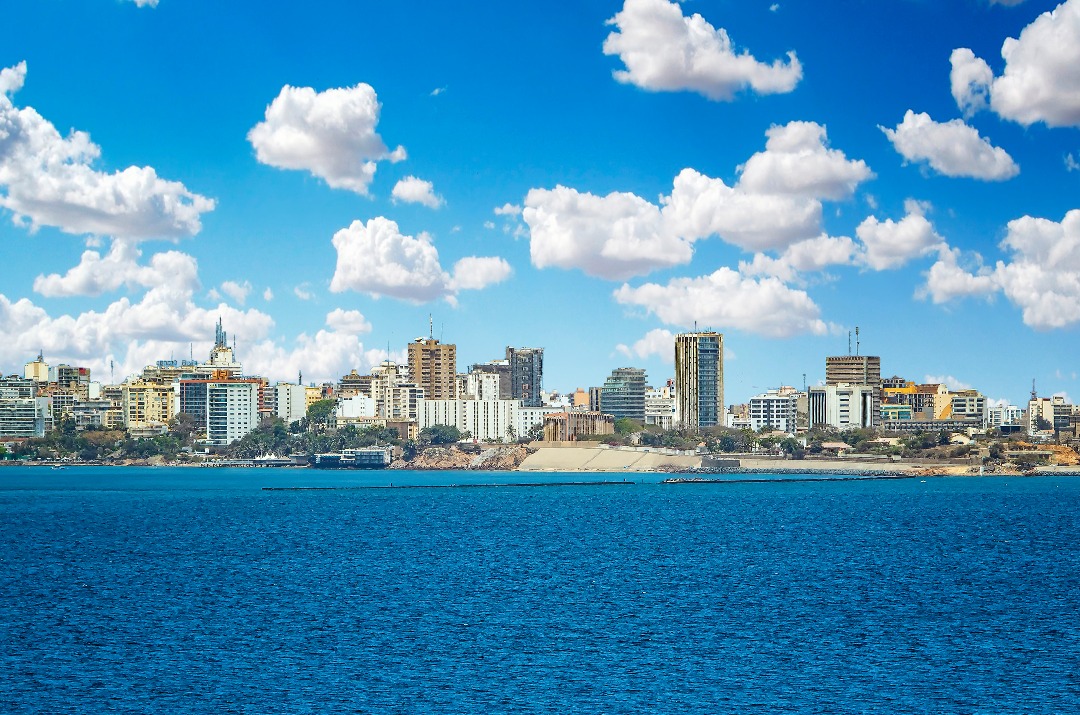 Senegal is one of the most politically stable countries in Africa, with President Macky Sall elected for a second time in February 2019. From the government level, there is a renewed interest in collaborating with the UK throughout a variety of sectors, including renewables, energy security and infrastructure.

Despite Senegal being considered a lower middle income country, in 2023 its economy is set to expand the most in Sub-Saharan Africa according to a forecast by the International Monetary Fund, despite being hard hit by the pandemic. Border closures heavily impacted tourism and delayed energy projects, now scheduled to start in 2023-24. These projects have the potential to raise economic growth to an average of 9.2% during that period.

The Plan for an Emerging Senegal highlights power sector development as a key area of focus to enabling the country to transition to an emerging economy by 2035. Senegal’s energy mix is currently dependent on imported oil, now with a huge push to diversify this. The strategic plan aims to raise Senegal’s country status to middle-income by 2035, with investment in energy and infrastructure, business reforms and policies aimed at reducing poverty.

The UK has a pronounced presence in the energy and infrastructure sectors. With BII and UKEF already on the ground, there are large investments and opportunities for tenders relating to infrastructure. For instance, there are current opportunities for UK expertise on roads (toll roads, bridges), rail, and port development (with BII looking at a 1bn USD new port project).

There is a need for solar and wind renewable energy development in the state for energy security and to increase grid stability at a national level. To address this issue, SENELEC has expressed an interest in piloting storage and battery technologies and is currently working with the Millennium Challenge Corporation, French Development Bank and Power Africa to implement feasibility studies and test the technical and commerciality of these solutions.