Rt. Hon Baroness Hooper CMG is Trade Envoy to Panama, Dominican Republic & Costa Rica. The region offers a wide range of opportunities for UK companies in sectors such as Infrastructure, the Maritime industry and Clean Energy. Members will get an opportunity to discuss their priorities in the region & explore how the Trade Envoy can support UK Businesses.
Time:
Time:
Location:
Non-Member Price:
Non-Member Price: 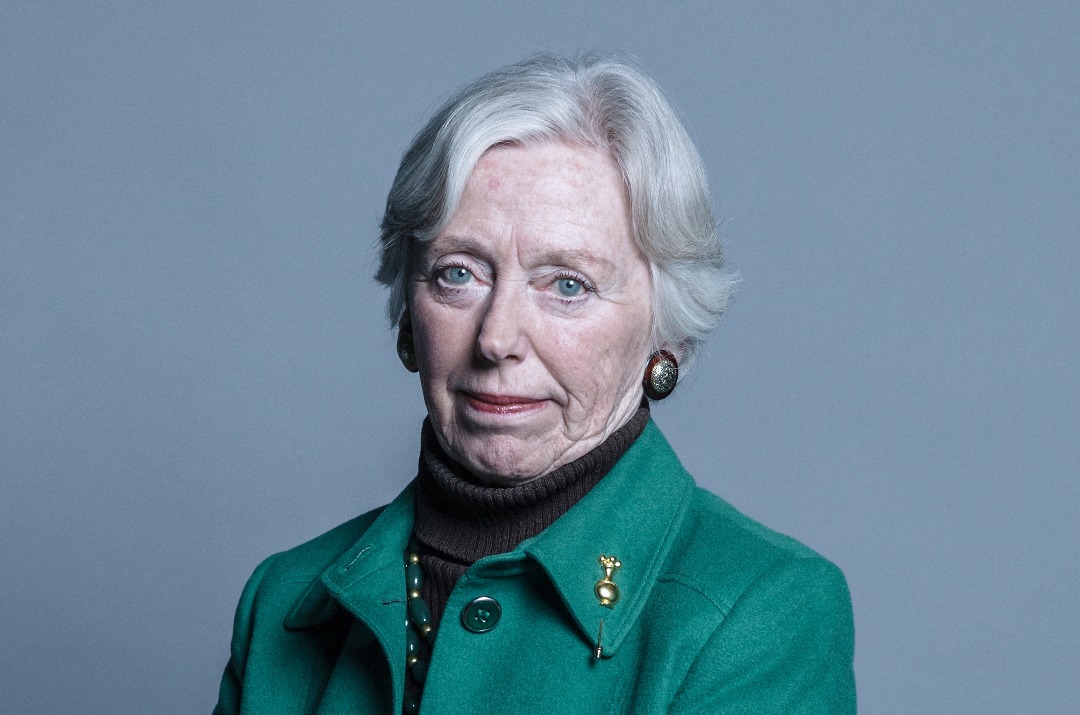 Since leaving the EU, signing more Trade Deals with Latin American has become a priority of the UK Government. With the UK-Central America association agreement ratified and the CARIFORUM trade bloc deal under provisional application, Panama, the Dominican Republic & Costa Rica are increasingly sure targets for UK Business.

We have organised this latest in a series of “members only” private round-table webinars to give members the opportunity to engage with Trade Envoys in a closed roundtable discussion.The event format enables members to brief the Trade Envoys on some of their current priorities in the specific countries/region, the ease of doing business and some of the challenges encountered. The Trade Envoy will also share their insights and experiences on their markets of responsibility, including key opportunities and potential G2G engagement plans which may be of interest.

Panama is one of the most politically and economically stable economies in the region and with plenty of opportunities in Infrastructure, the Maritime industry and Clean Energy it should be a priority for UK Businesses. While the Dominican Republic is known for its tourism and agricultural business it has several free trade zones which allow entrepreneurs looking to dive into the retail and commercial opportunities the region supports an obvious place to set up a regional Base. Costa Rica’s investment climate has been favourable for many years, with a large population and one of the most developed economies in Latin America several multinationals have already set up operations in this nation, however there are still opportunities for smaller UK Businesses to grasp and make the most of.