Reflections on Africa's Potential and Challenges

Having led the Department for International Trade’s pan-African regional trade team since 2017 Emma Wade-Smith has overseen a fascinating period of UK-Africa relations. As her term as HM Trade Commissioner for Africa comes to an end, join us as Emma shares her unique insights and experiences in Africa and her views on the future of UK-Africa relations.
Time:
Time:
Location:
Non-Member Price:
Non-Member Price: 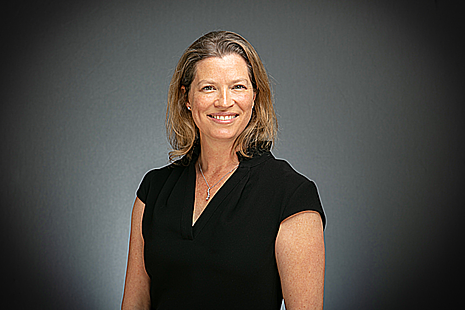 Announced as Her Majesty’s Trade Commissioner to Africa in2018 and having led the Department for International Trade’s pan-African regional trade team since 2017 Emma Wade-Smith has overseen a fascinating period of UK-Africa relations. Join us as we discuss her unique insights and experiences as she prepares to finish her tenure as HM Trade Commissioner forAfrica.

The UK Government’s trade and investment network has doubled in size over the last two years and since the follow-up Africa Investment Summit held in January 2020 the UK government has announced over £15 billion worth of deals in Africa. However, this same period has also been one of incredible challenges forAfrica which has been grappling with the Covid-19 pandemic and its economic impact.

The long-term forecast for Africa is overwhelmingly positive, projections show that by 2050 Africa’s population will double and by2100 one in three people on earth will be African, not only African but the general population will be young and African. So as millions of young people every year join the labour force, and with the right skills and training could lead the charge to a period of economic growth unseen in the world so far.

Join us as Emma shares some insights on her tenure and her hopes for the UK-Africa relationship.