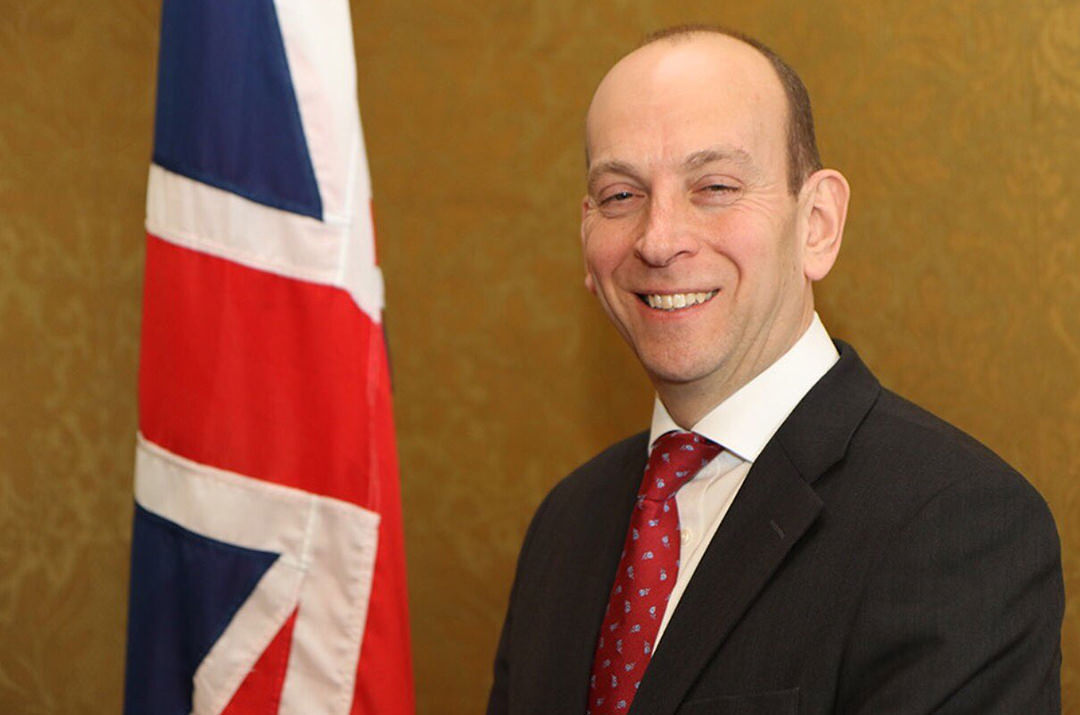 Play
This product is out of stock.
Product is not available in this quantity.
Please login or signup to be able to register for this event. Not all events are available to non-members or online registration.
Log In or Sign Up to Register
Register to attend the BEI Awards
Account verification is required for event registration. Please check your inbox on this device and click the link to verify your account. If you require assistance, please contact us.
This is a Member Only event. Get in touch to explore whether membership is a good fit for you.
Find out more
This event is not available for online registration. Please contact us if you would like to attend.
Registration for this event is now closed. Meetings slides and recordings for select events are available to Members.

In the year until March 2019, UK exports to the Philippines were valued at £731 million. According to the World Bank, the Philippines ‘is one of the most dynamic economies in the East Asia Pacific region’. Sustained average annual economic growth of 6.4% from 2010 to 2019 have underpinned the growth of business activity, consumer demand and a prosperous middle class. Despite the damage of Covid-19, the national economy is projected to have a relatively strong recovery in 2021-2022 as global economic health improves.

This event will provide country-specific insights into the Philippines, focusing on the challenges and opportunities for UK companies operating in the country.

The Philippines is a key partner for British businesses operating in the Asia-Pacific region. The UK was one of the top 10 investors in the country between 2015 and 2018. There are major opportunities for UK companies doing business in the Philippines particularly in the infrastructure, education and technology sectors. As of 2019, the Philippine government had allocated $29.8 billion to 75 flagship projects to help improve public infrastructure. Attracting foreign investment is a priority for the country which is also a founding member of the 10-country ASEAN bloc.

Alongside its economic strengths, the Philippines is also politically complex. Under President Rodrigo Duterte, the country has pursued an ‘independent foreign policy’ which has seen the President active abroad including significant engagement with China.

Join us and the UK Ambassador to the Philippines, His Excellency Daniel Pruce, for a detailed analysis of the political and economic landscape of the Philippines, focused on the opportunities for UK companies operating in the country.

The discussion will aim to answer as many questions as possible - Members are free to email questions in advance.

* To support greater collaboration and engagement between our members and the wider sector community during the current global crisis, we have temporarily discounted non-member registration for a wide range of our general programme webinars.