Join us for an in-person briefing with His Excellency Charles Hay MVO and his team who will be discussing opportunities in Malaysia for UK businesses. Decades of growth and stability have helped make Malaysia an industrialised, relatively open economy with consistent growth.
Time:
Location:
Non-Member Price:
Non-Member Price: 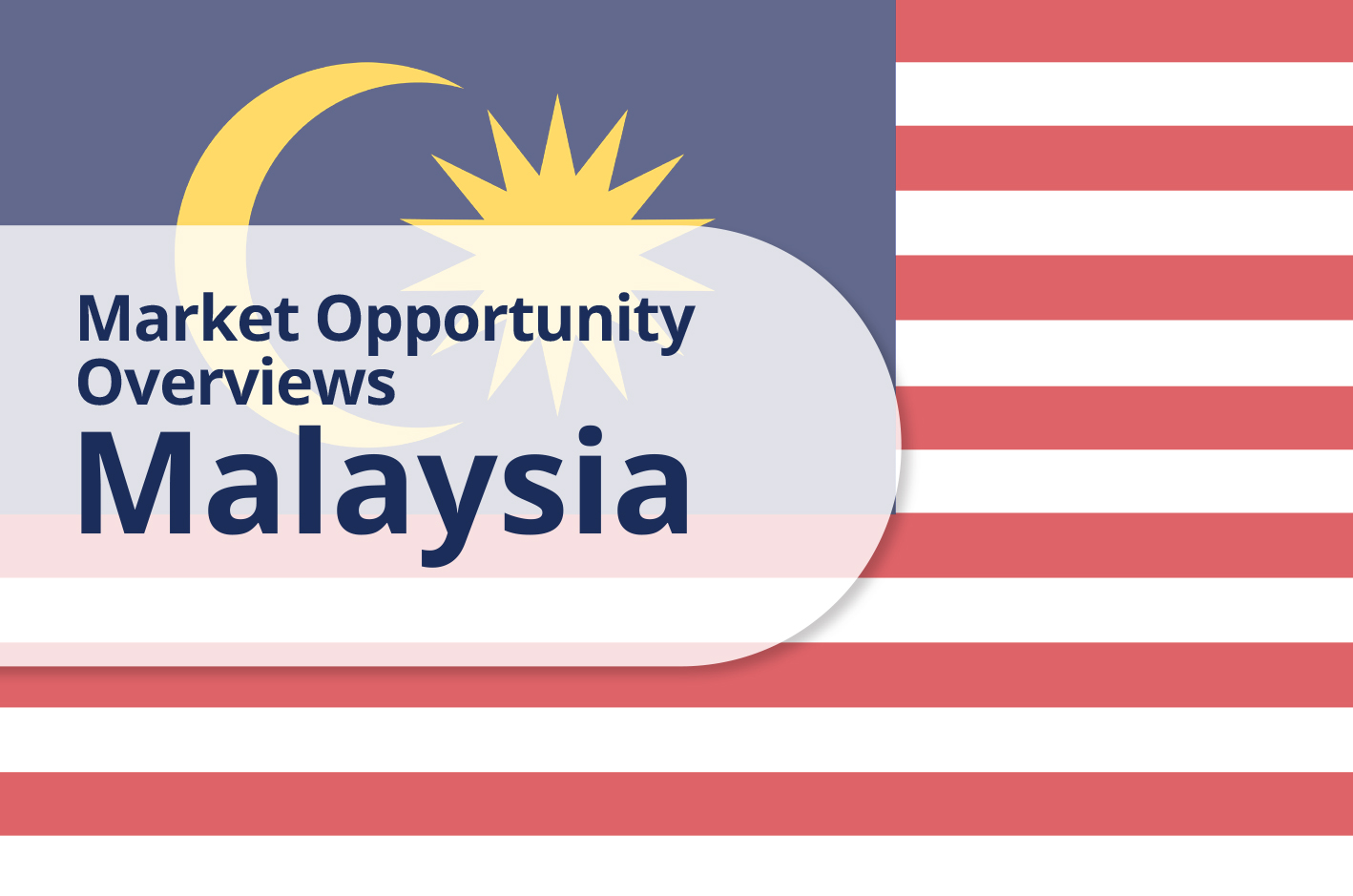 Join us for an in-person briefing with His Excellency Charles Hay MVO and his team who will be discussing opportunities in Malaysia for UK businesses.

Decades of growth and stability have helped make Malaysia an industrialised, relatively open economy with consistent growth. Despite the impact of the Covid-19 pandemic, Malaysia continues to offers opportunities across a wide range of sectors for UK exporters as demand picks up for a variety of goods and services. They will highlight specific opportunities in Infrastructure and Climate, Education, Healthcare and Digital Services in what is the UK’s second largest export market in the ASEAN region after Singapore.

Since gaining independence in 1957, Malaysia has successfully diversified its economy from one that was initially agriculture and commodity-based, to one that now plays host to robust manufacturing and service sectors, which have propelled the country to become a leading exporter of electrical appliances, parts, and components.

Malaysia is one of the most open economies in the world with a trade to GDP ratio averaging over 130% since 2012. Openness to trade and investment has been instrumental in employment creation and income growth, with about 40% of jobs in Malaysia linked to export activities. After the Asian financial crisis of 1997-1998, Malaysia’s economy has been on an upward trajectory, averaging growth of 5.4% since 2010, and is expected to achieve its transition from an upper middle-income economy to a high-income economy by 2025.

The COVID-19 pandemic has had a major economic impact on Malaysia, but recent commodity price increases and re-opening of international borders has aided the country’s recovery. The economy grew 3.1% in 2021 and 6.9% in the first half of 2022. However, vulnerable households remain impacted affected by increases in the cost of living and mounting financial obligations. Having revised its national poverty line in July 2020, 5.6% of Malaysian households are currently living in absolute poverty. Income inequality is also relatively higher than in other East Asian countries. The Government is focused on addressing the well-being of the poorest 40% of the population (“the bottom 40”) and this is reflected in most of its economic policies.