Join us for a lunch meeting with Kenan Poleo, HM’s Trade Commissioner for Eastern Europe and Central Asia (EECAN). During the lunch we will hear about Kenan’s regional priorities and the vital role he plays in supporting British companies to leverage export opportunities throughout Europe and Central Asia. This will also be an opportunity for our members to share some the challenges they face in doing business in the region
Time:
Time:
Location:
Non-Member Price:
Non-Member Price: 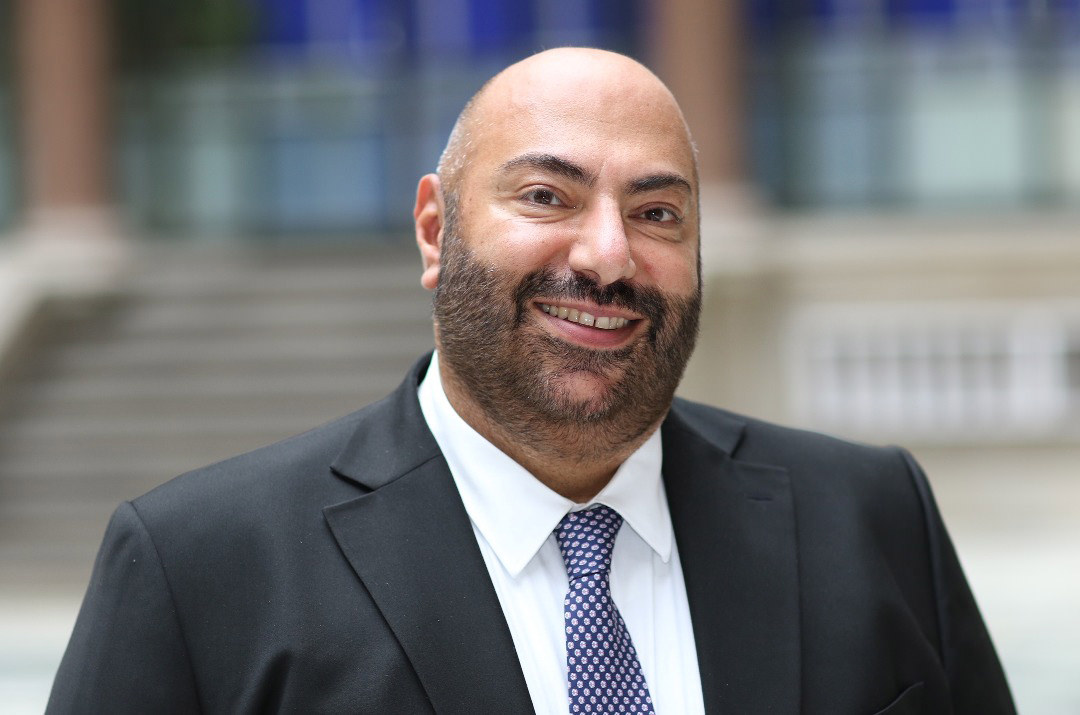 Join us for a lunch meeting with Kenan Poleo, who was appointed HM’s Trade Commissioner for Eastern Europe and Central Asia in September 2021. During the lunch we will hear about the vital role he plays in supporting British companies to leverage export opportunities throughout Europe and Central Asia and also listen to some of the challenges companies face in doing business in the region.

Upon his appointment Kenan shared that his key priority would be to support British businesses in “realising the opportunities” the region provides as they focus on diversifying their economies into areas where UK companies excel such as clean growth and technology.

With GDP per capita across the region set to maintain its upward trajectory for the foreseeable future, Kenan said his teams were primed and ready to guide businesses on how to “strengthen their investment and export horizons into these exciting, growing markets.”.

UK Trade Commissioners work closely with the wider diplomatic network, other UK Government colleagues and their teams in the Department for International Trade in their region to drive a coordinated government effort overseas to promote UK trade, deliver jobs and prosperity for the UK economy.

Prior to being appointed to Istanbul, Kenan Poleo was Her Majesty’s Deputy Trade Commissioner for Europe, based in Berlin, Germany. In addition, previous roles include Head of Global at Innovate UK, supporting business led innovation and international collaboration, and Regional Director for the UK Science and Innovation Network for Europe, Russia and Turkey at the FCDO, also based at the British Embassy in Berlin.

Previously he also held a number of senior positions across the UK government including Deputy Director of EU Energy and Environmental Legislation, Deputy Director UK Manufacturing Strategy and Assistant Director Chemicals Industry and Civil Contingencies. He was posted to Slovenia as a National Expert during their EU Presidency working on energy and climate change. Prior to working for the UK Government, Kenan worked in the NHS.

To find out about BEI Membership or for assistance with registration please email events@britishexpertise.org