Lunch with Ambassador of Kyrgyz Republic to the United Kingdom 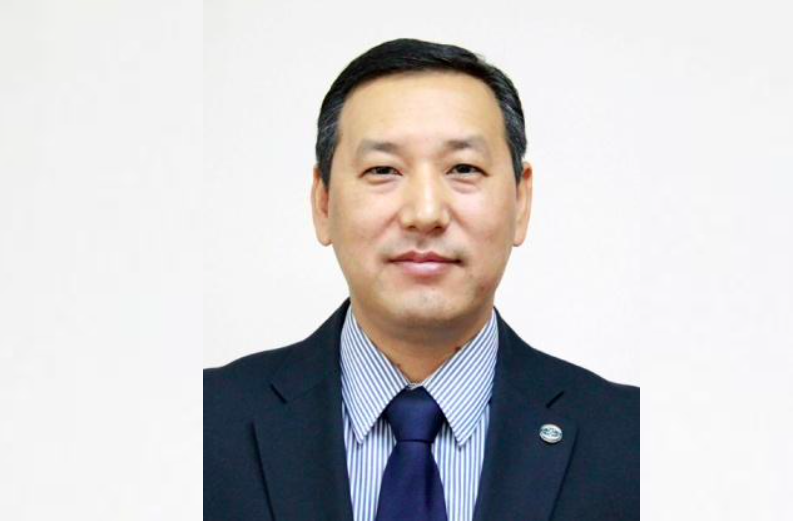 We are delighted to invite you to join us for an in-person working lunch with the Ambassador of the Kyrgyz Republic to the United Kingdom, His Excellency Ulan Djusupov on Thursday 14th July at 12:30 for 13:00-14:30 BST at our 23 Grafton Street office.

Kyrgyzstan has experienced several changes of power since its independence in 1991. The recent parliamentary elections in November 2021 (with Mr. Sadyr Japarov being elected President) represents an important shift in Kyrgyzstan’s political history. It is hoped that Japarov’s commitment to tackle crime, corruption and restore order in the country, as well as the constitutional changes of presidential authority and reducing the role of government, may signal a period of increased stability on the horizon for Kyrgyzstan.

Notably, the country’s GDP is expected to grow by 2.0% in 2022 and 2.5% in 2023. A wide variety of development partners and actors work in Kyrgyzstan due to the diverse sectors of opportunities including: technology, education, mining, infrastructure and engineering, and climate adaptation. Further, there is huge potential in agriculture, hydroelectricity and tourism due to its abundance in minerals, mountains,forests, pastures and arable land. Moreover, Kyrgyzstan remains one of the most positive examples in Central Asia for its civil society, media freedom, and competitive elections.

This event will be a fantastic opportunity to meet the new Ambassador of the Kyrgyz Republic to the United Kingdom and get a brief on the political and economic situation and an overview of current export and investment opportunities in Kyrgyzstan.

His Excellency Mr Ulan Djusupov took on his post in the UK in April 2022. Prior to this posting, Ambassador Djusupov was Director-General of the Third Political Department (Europe and America) between 2019 and 2022,having previously led the Second Political Department (Southeast Asia). Before this, Mr Djusupov has had postings to Geneva (most recently as Chairman of the Asia-Pacific Group), Malaysia, Washington and New York, among others.

To find out about BEI Membership or for assistance with registration please email events@britishexpertise.org