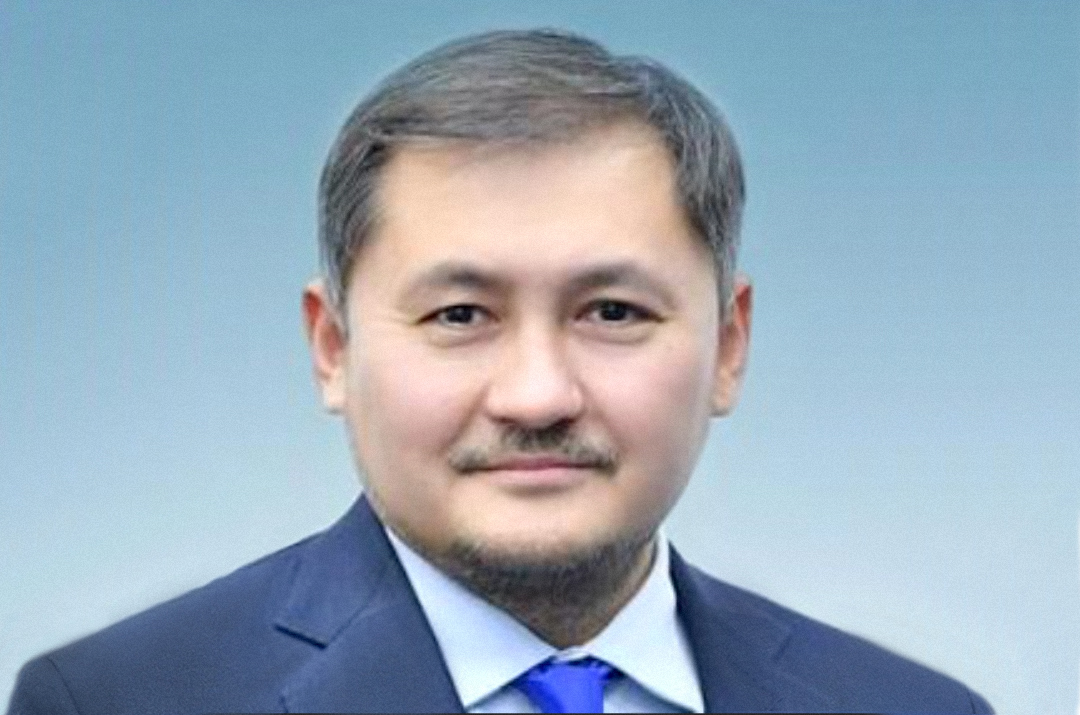 This event will be a great opportunity for members to gain insight into the Kazakhstan’s higher education priorities going forward as well as to engage with potential on-the-ground partners.

Mr. Sayasat Nurbek, has worked at the Presidential Administration of the Republic of Kazakhstan, Samruk-Kazyna Sovereign Wealth Fund, JSC "Center for International Programs", the Astana International Financial Centre (AIFC), and was a deputy of Majilis, the lower chamber of the Kazakh Parliament. He was elected as a young leader and member of various councils and state committees on youth policy, public service and human capital development. As of 11th June 2022, Mr Sayasat Nurbek was appointed as the Minister of Science and Higher Education of the Republic of Kazakhstan.

Since the Republic of Kazakhstan gained independence, the Government implemented a large-scale educational reform in the country. According to the Statistics Committee of the Ministry of National Economy, there are 128 Higher Education institutions in Kazakhstan (2020/21). To encourage the progression and direction of the higher education system, Kazakhstan’s universities arrange international agreements with foreign universities, implement joint and double-degree education programs, and participate in international projects.