Jonathan Knott HMTC for Latin America and the Caribbean

Join us for an event with Jonathan Knott Her Majesty’s Trade Commissioner for Latin America & the Caribbean. Having taken over the role during February 2021, Jonathan has inherited one of the most important regions for UK Trade Post Brexit.
Time:
Time:
Location:
Non-Member Price:
Non-Member Price: 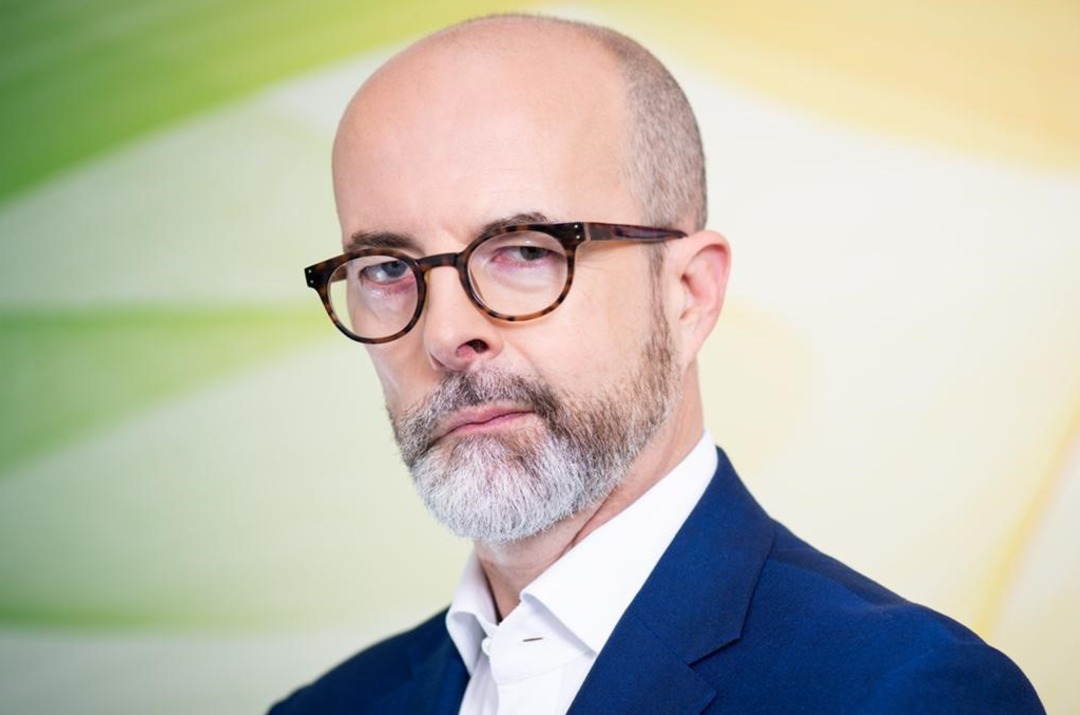 Join us for an event with Jonathan Knott, Her Majesty’s Trade Commissioner (HMTC) for Latin America and the Caribbean. Having taken over the role during February 2021, Jonathan has inherited one of the most important regions for UK Trade Post Brexit, with major emerging economies in the region, including Mexico, Brazil and Chile.

Jonathan joined the diplomatic service in 1989, and during his career has held various roles in the diplomatic and civil service, include HM Ambassador to Hungary and then Poland, Deputy Ambassador and Trade Director in South Korea, Deputy Finance Director at the Foreign and Commonwealth Office, UK Trade Policy Director at the OECD, and has held diplomatic posts in Mexico and Cuba. In 2019 HM the Queen honoured his as a Companion of the Order of St Michael and St George (CMG). As HMTC for Latin America and the Caribbean Jonathan works with the wider diplomatic service to promote UK trade in the region, and has full responsibility for all Department of International Trade (DIT) work in Latin America and the Caribbean, including growing bilateral trade and investment relationships and improving market access for British companies.

Following the UK’s recent announcement of the aim to join the CPTPP which could result in improved access the to the fast-growing markets, Latin America could increasingly become a key strategic partner – particularly in the post-Brexit world – with major opportunities for British businesses in education, healthcare, infrastructure and more. Add to this the growing middle class and a potential consumer base of 650 million people for high quality British goods, Latin America should be top of the priority list for trade deals with the UK already securing 5 trade continuity agreements with 24 countries in the region.

The Caribbean is expected to be behind the curve of the global economic recovery as the world begins to emerge from Covid-19, and in combination with a desire to move away from American dependency on goods and services, this presents key opportunities for UK businesses. Sectors of interest includes renewable energy and digitisation, infrastructure, medical and healthcare, food and drink, and education.

Currently The UK enjoys a good trade and investment relationship with countries across the Caribbean and Latin America. Total trade between the UK and LATAC was £26.3 billion in the year to Q3 2020, and the trade relationship is expected to grow in the coming years. Join us for a deeper look at the region and a discussion with HMTC Jonathan Knott to hear his thoughts about UK trade with these growing markets.