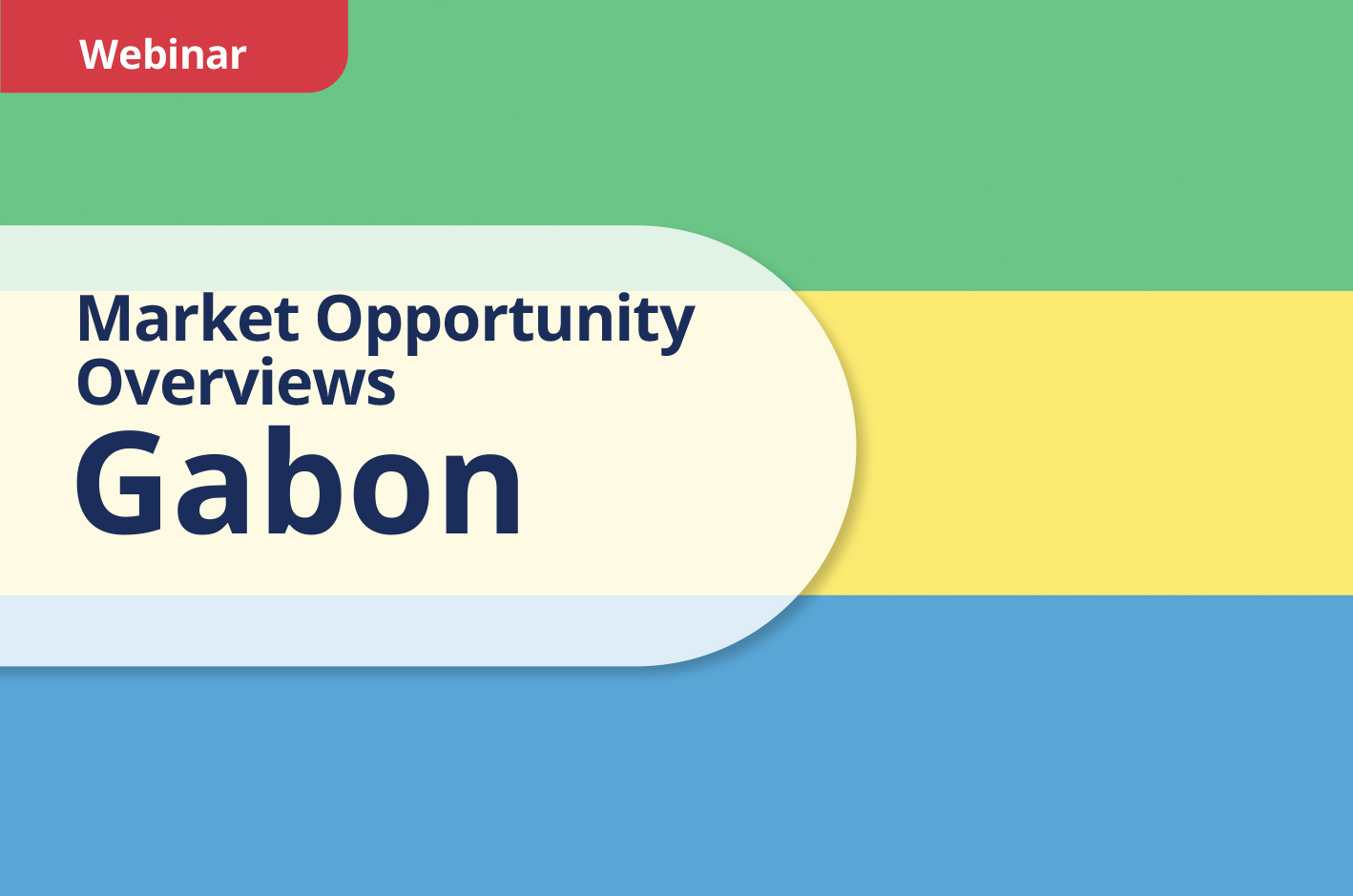 The government-to-government relationship between the UK and Gabon has transformed over the past two years, with bilateral dialogue opening up further since Gabon became a member of the Commonwealth in June 2022. Economic diversification is a strong focus of the Emerging Gabon Strategic Plan 2010-2025, and Gabon continues to play a huge role in promoting environmental preservation and regional conflict resolution after gaining a non-permanent seat on the UN Security Council at the start of2022.

Gabon has not been on the radar of many UK organisations to date, however now is a great time to learn about this market and explore opportunities that are expected to start coming down the line over the next few years. Specifically, Gabon is looking to the UK for expertise across education, skills development, climate resilience and adaptation, and regulatory reform.

Specific opportunities include English Language Training, with English now being taught from primary school level with strong backing from the President to improve teacher training and learner outcomes. There are many opportunities for technical assistance and capacity building in the regulatory space. In the Climate Change sector, some BEI members are already active on projects in the Congo basin, with more opportunities opening up across nature-based solutions and extreme weather resilience – with Gabon seeking expertise in sustainable finance, meteorology and early warning systems.

Whilst Gabon is one of the largest oil producers in sub-Saharan Africa with a population of only about two million people it is looking to diversify its economy. It is highly regarded as a global leader in climate action, as one of the most carbon-positive countries in the world due to its small population and massive rainforests, and the policies of strong environmental conservation alongside longstanding political commitment to combatting the climate crisis. Alongside its high rates of urbanisation, Gabon has managed to solidify itself as a leader in net zero emission initiatives and continues to have opportunities for UK expertise to support sustainable and inclusive growth.