Join us for a presentation by FCDO Development Director, Paul Walters, as he shares insights on UK’s development support priorities for Ethiopia and how these align to the UK government’s International Development Strategy. Whilst the share of people living below the poverty line has decreased significantly over the last few years and with human development indicators having improved, there are still rising inequalities.
Time:
Time:
Location:
Non-Member Price:
Non-Member Price: 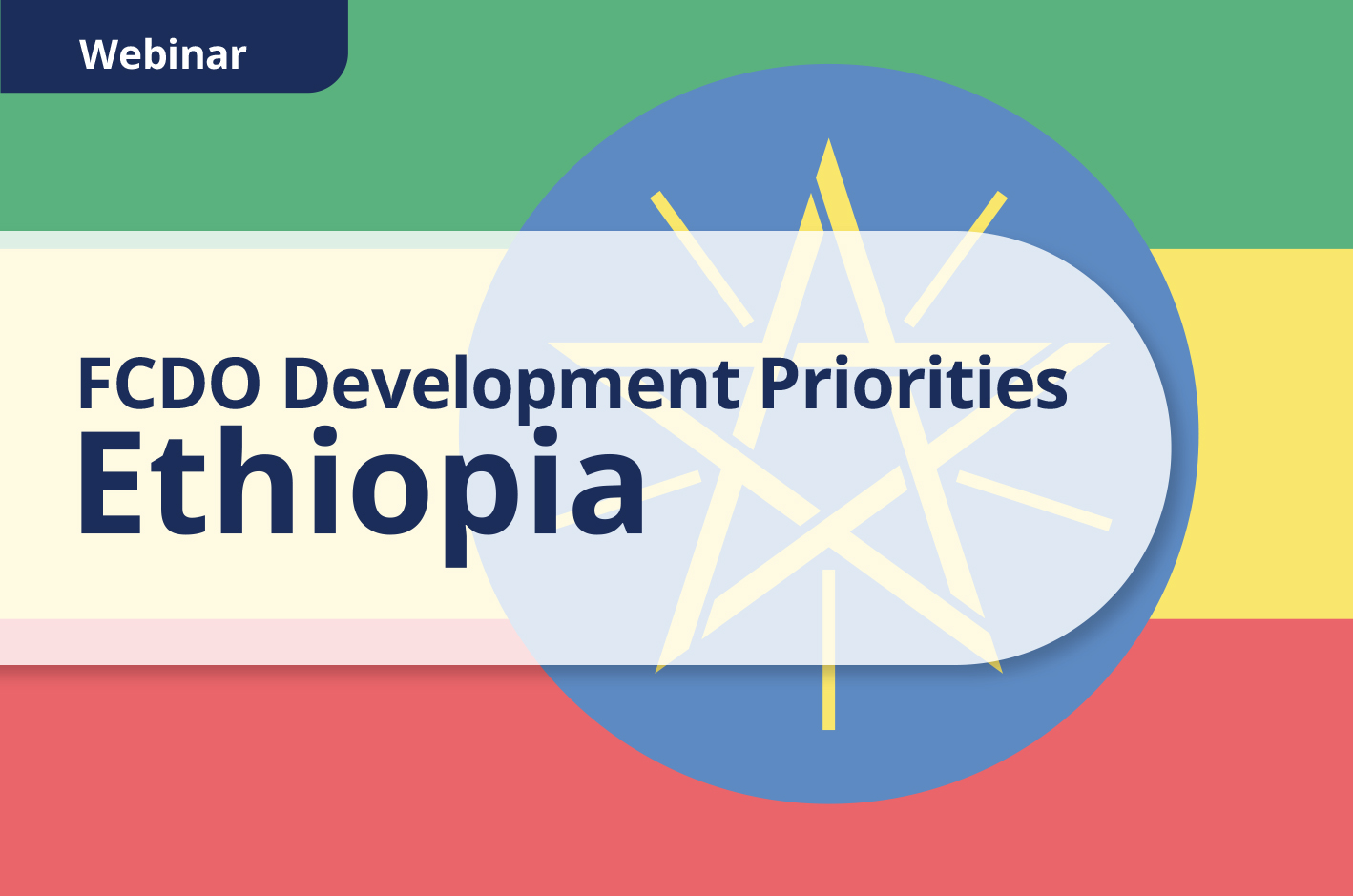 Following on from British Expertise International’s annual Meet the Ambassadors series, we are delighted to announce a series of sessions with FCDO Development Directors who will share more in-depth insights and understanding of their respective countries’ development priorities.

The FCDO Secretary of State suggested that “the strategy puts development at the heart of the UK’s foreign policy. It will deepen economic, security and development ties globally, while delivering jobs and growth in both the UK and low- and middle-income countries”. The strategy sets the direction for all of the UK government’s development work and aims to draw on expertise from the private sector, civil society and academia to advise and challenge on implementation.

Join us as we host Paul Walters, the Development Director in Ethiopia for the FCDO Foreign, Commonwealth & Development Office (FCDO) who will present FCDO’s development priorities and programming for Ethiopia.

According to FCDO Development Tracker, Ethiopia’s economy has grown by 8% each year, with the exception over the covid period, with millions of people having been lifted out of poverty over the last twenty years and with further government plans to industrialise its economy through creating new job opportunities for its people.

Ethiopia is the second most populous nation in Africa with 115 million inhabitants and despite being one of the poorest economies it also had one of the fastest growing economies in the region having witnessed a 6.3 percent growth between 2020-2021. The key sectors of investment and opportunity include health, disaster relief, education, social infrastructure and services, and water.