We’re looking forward to being joined by His Excellency Colin Martin-Reynolds, Ambassador to Colombia, to shed some light on the challenges and opportunities for British businesses operating in Colombia.
Time:
Location:
Non-Member Price:
Non-Member Price: 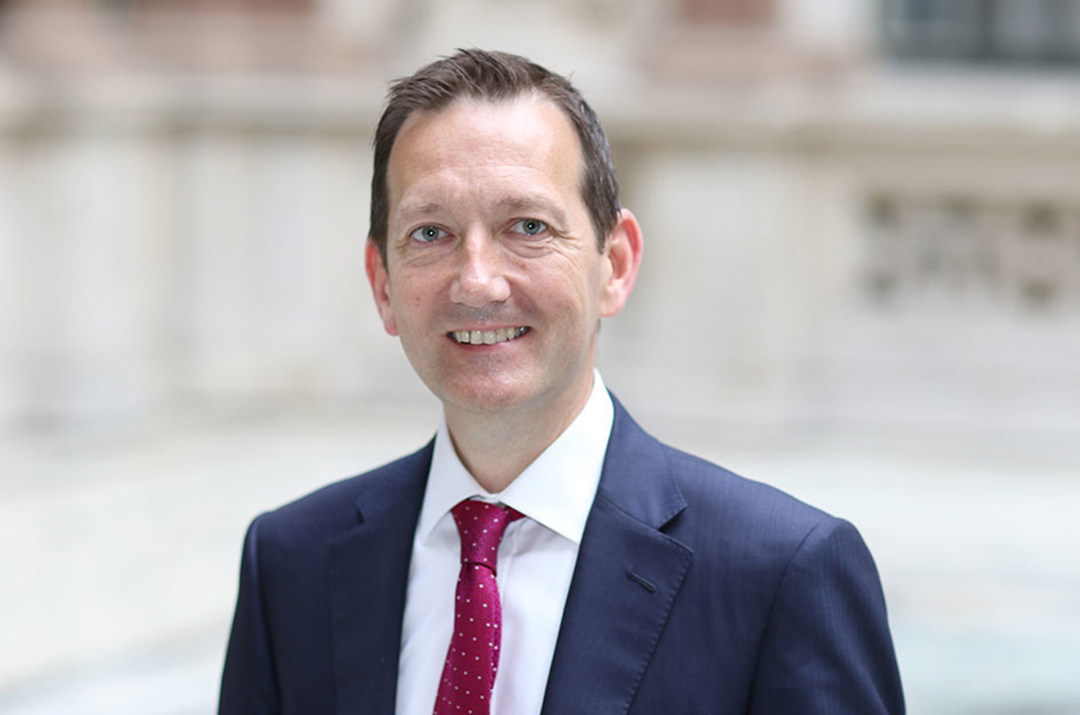 Play
This product is out of stock.
Product is not available in this quantity.
Please login or signup to be able to register for this event. Not all events are available to non-members or online registration.
Log In or Sign Up to Register
Register to attend the BEI Awards
Account verification is required for event registration. Please check your inbox on this device and click the link to verify your account. If you require assistance, please contact us.
This is a Member Only event. Get in touch to explore whether membership is a good fit for you.
Find out more
This event is not available for online registration. Please contact us if you would like to attend.
Registration for this event is now closed. Meetings slides and recordings for select events are available to Members.

In the last decade, political stabilisation in Colombia has supported a thriving economy, with the country now ranked as the fourth largest economy in Latin America. Whilst the Covid-19 crisis has brought economic challenges, Colombia remains an important partner for UK companies operating in the region.

We are looking forward to being joined by His Excellency Colin Martin-Reynolds, British Ambassador to Colombia, for an exploration of the challenges and opportunities for UK companies doing business in Colombia.

There are exciting prospects for UK companies doing business in Colombia, which is ranked 2nd in Latin America by the World Bank for ease of doing business. There are particularly significant opportunities for foreign investors in the infrastructure, energy and education sectors. The Colombian government is embarking on a major effort to improve public infrastructure, including reviving the Antioquia and Pacific Railways as well as building the first Bogota Metro line. In the energy sector, the Ministry of Mines is expanding its efforts to introduce renewables into the national energy matrix.

Attracting overseas trade and investment is a political priority in Colombia under President Ivan Duque Marquez’s administration. Following the signing of a peace deal in 2016 designed to end the multi-decade Colombian civil war, reconstruction efforts continue to provide substantial opportunities for foreign investors.

The discussion will aim to answer as many questions as possible - Members are free to email questions in advance.

* To support greater collaboration and engagement between our members and the wider sector community during the current global crisis, we have temporarily discounted non-member registration for a wide range of our general programme webinars.