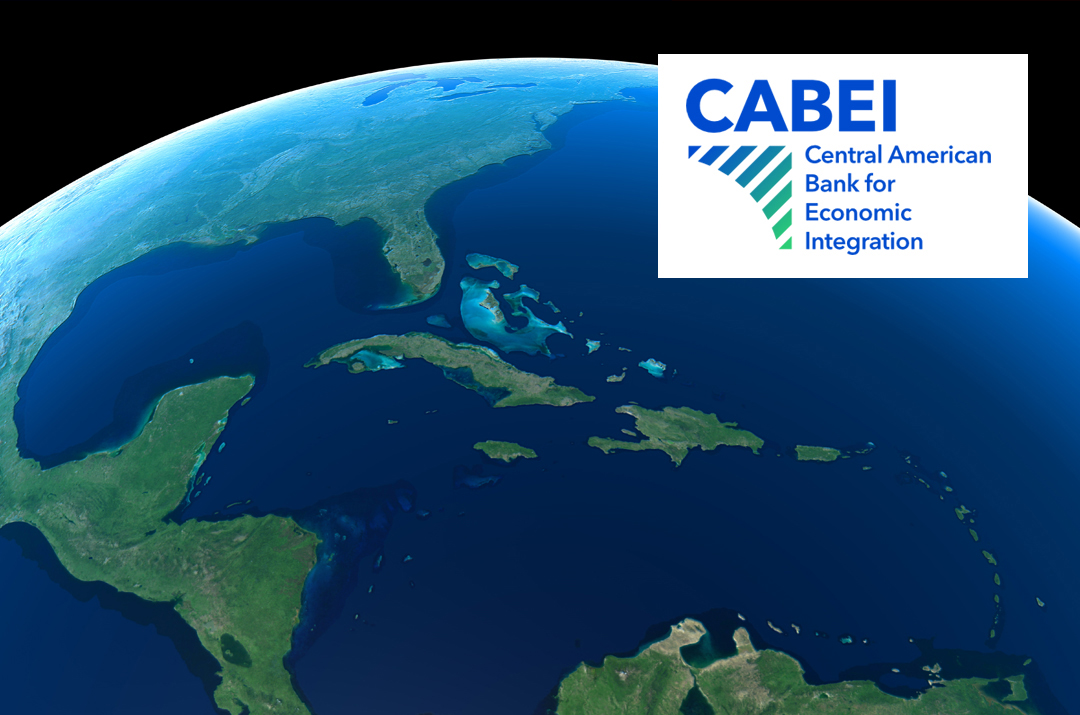 Join the Central American Bank for Economic Integration (CABEI) for this first UK market engagement event, following the recent opening of their European office. CABEI’s mission is to promote economic integration and balanced economic and social development of the Central American region (Guatemala, El Salvador, Honduras, Nicaragua, Costa Rica, Dominican Republic, Panama and Belize), in harmony with the objectives of its non-regional members.

CABEI opened its European representative office in Madrid the autumn of 2022, to provide a gateway to the European continent. Join us as we welcome Mauricio Chacón, CABEI’s Chief Representative in Spain and Europe, and his colleagues, who will provide an overview of current opportunity pipelines in water sanitation, water treatment, urban mobility, health infrastructure, energy and transportation, as well as an overview of the procurement portal and processes.

This is CABEI’s first UK market engagement event and will be conducted virtually, in preparation for an in-person delegation visit at BEI’s offices in early 2023.