Join us to learn about the work and mission of Climate TRACE. Their emissions inventory is the world’s first comprehensive accounting of GHG emissions based primarily on direct, independent observation.
Time:
Location:
Non-Member Price:
Non-Member Price: 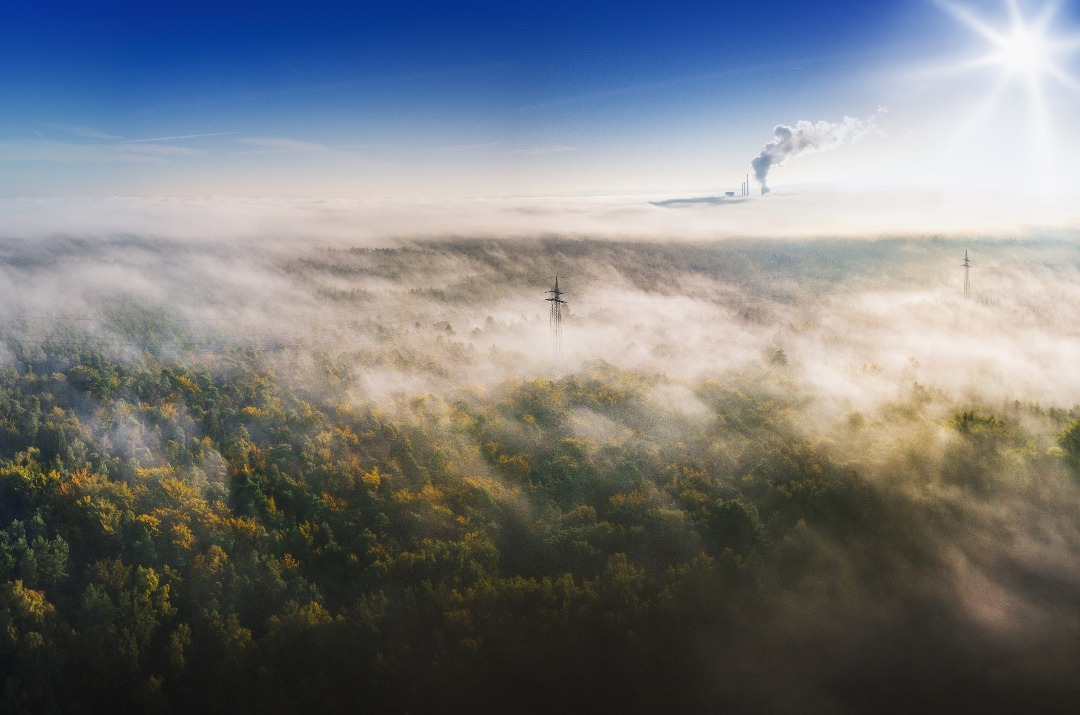 British Expertise International are delighted to be hosting Climate TRACE for an online session about their work and mission. Climate TRACE is a global non-profit coalition created to speed up meaningful climate action and to make it easier to independently track greenhouse house emissions.

Climate TRACE is comprised of over 100 collaborating organisations and the inventory shows facility-level emissions, which will allow negotiators to home in on the most polluting sites in individual countries, helping them target where emissions reductions should come from. The inventory is free for anyone to access on their website, including emissions data from 72,612 individual sources and will be critical for countries who do not have the capacity to gather the data themselves.

Many countries lack up to date emissions data, due mostly to economic restraints and external shocks, particularly in developing countries. This tool will be used to support these states and will be a huge positive for climate transparency at a global level.

For this session, we will be joined by Matt Gray, CEO and Co-Founder of Transition Zero, one of the founding members of Climate TRACE. Matt will be speaking to us about their work as an organisation and the data which they have acquired, and what it means for the future.